Part of the area now known as Stuart Park was originally used as “the Police Paddock” for the horses of the Northern Territory Troopers. In the 1920s, land in the area was set aside for the establishment of a Welfare Settlement.

During World War II, an Army and Allied Works Council camp was set up. After the war, many of the evacuees who returned to Darwin moved into the camp’s Sydney Williams huts.

As the area developed, these huts were gradually removed. There is at least one and possibly two of these houses still remaining and maintained in Stuart Park. Many people were re-housed in the Nightcliff area. One ex-resident of the area reports that as late as 1957 the sounds of corroboree music could be heard at night.

In the late fifties, Stuart Park began to develop as a residential area.

The school was opened in 1966 with an initial enrolment of 320 children and eleven teachers. The children were accommodated for the first term at the then Darwin Primary School in Woods Street.

The school buildings were only slightly damaged by Cyclone Tracy. The school’s flora sustained considerable damage in the cyclone and a program of replanting started early in 1975. Since then the school has conducted an ongoing program to maintain and improve the school grounds.

The school went through a substantial rebuilding program which was completed in 1999/2000 and in 2009/2010 the school was again substantially upgraded as a result of the Federal Government’s ‘Building the Education Revolution’ funding so, though it is now one of the oldest primary schools in Darwin, it looks and is very well maintained and resources are of a high standard.

Stuart Park Primary School celebrated its 50th anniversary in 2016 and the students and staff collected quite a bit of historical information on the school, the community and the city of Darwin.

Stuart Park School is indicative of the multi-cultural nature of Darwin, its children coming from many differing backgrounds with good representation of the local Greek and Chinese and more recently the Filipino families and there are 33 national languages spoken by the children in the school. A group of children travel by ferry and bus each day from across the harbour on Cox Peninsula.

The school now has an enrolment of about 650 students with 75 of these being in the preschool. There are 26 primary classes from Transition to Year Six. People often comment on the well kept grounds and gardens and the school is nestled deep in the suburb of Stuart Park and is an important part of this community. 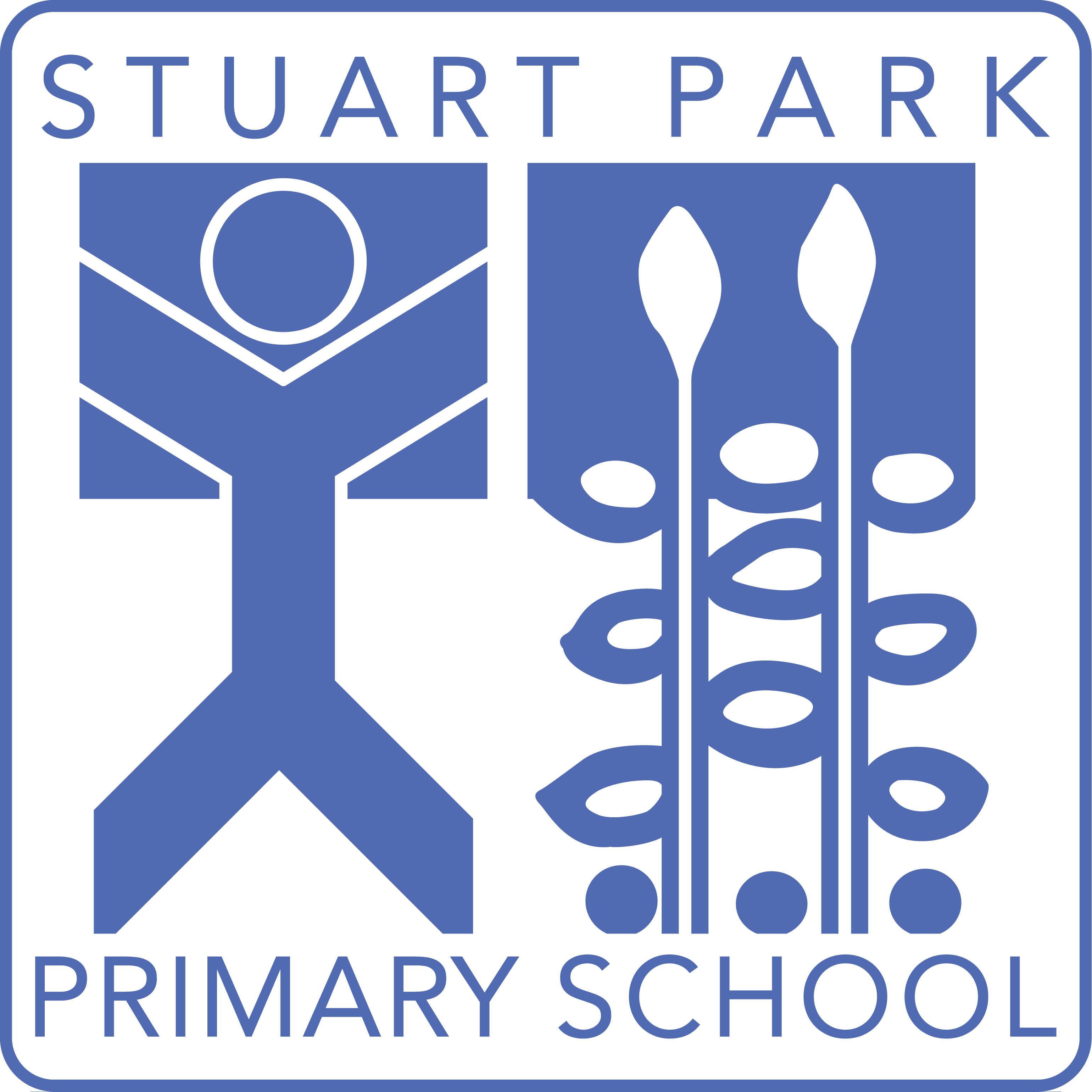